A Future… For Nature!

Last Friday, 3rd of May, I was very fortunate to join Future For Nature at their award ceremony. In an amazing and inspiring day, the conquests of three young conservation heroes were celebrated at the Future For Nature Awards 2019. Success Conservation stories delivered by this year’s award winners Divya Karnad (India), Fernanda D. Abra (Brazil) and Olivier Nsengimana (Rwanda), filled the halls of Burger’s Zoo with enthusiasm and conquered the hearts of the audience, including my own! 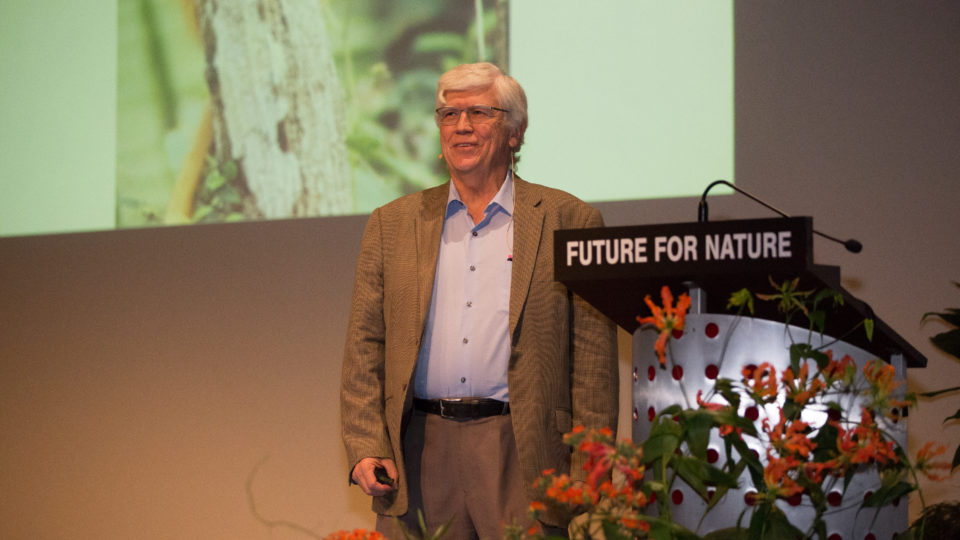 The day at Burgers’ Zoo began full of hope for the younger generations. Upon entering the room, we were greeted with a warm introduction by the chair of Future For Nature International Selection Committee, Saba Douglas-Hamilton. We were then immediately convinced by a plea from Guest of Honour Russell A. Mittermeier, calling for better protection of Earth’s last biodiversity hotspots.And after an encouraging update on the accomplishments of 2016 award winner Wietse van der Werf upon receiving the award, it was time to call this year’s award winners on to the stage to share their stories. 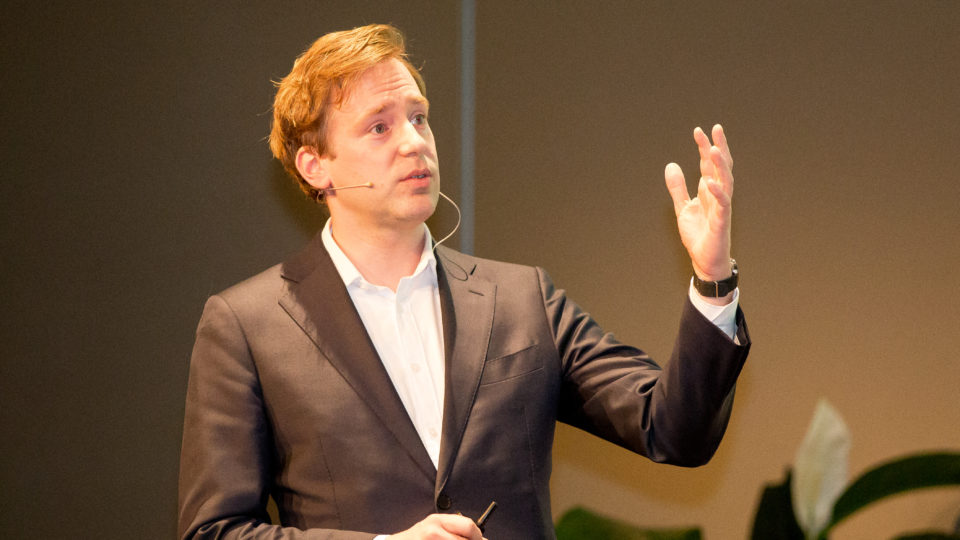 The first one to take the stage was Divya Karnad form India. As a young girl, Divya was fascinated by the strength of fisherwomen in her home town. So, when she learned these women were connected to the decline of shark populations due to overfishing, there was no doubt in her mind that she had to start a conversation. She founded the program InSeason Fish and with her upstream and inclusive approach she was able to influence the supply and demand of sharks by providing local people with alternatives for their subsistence, and helping chefs to come up with different menus.

“This experience has shown me that an organisation in The Netherlands can help save sharks in India. For this to happen it requires all of us to come together!” – Divya Karnad

Fernanda Abra followed, and with her, the beautiful biodiversity of Brazil. This amazing country contains an astonishing 20% of all living species. Unfortunately, some of them end up involved in vehicle collisions in Brazilian roadways. Despite her love of (live) animals, Fernanda chose to work instead with the dead, by collecting and logging roadkill data. After realising many roadkill victims were endangered species, she set out to discover if mitigation measures such as under- and overpasses were beingused by Brazilian fauna. Suddenly, she was working on solutions!

“Now, my work and my voice have the chance to represent all these amazing animals we have in Brazil who cannot speak for themselves! Thank you for supporting life.” – Fernanda Abra

Lastly, from Rwanda, Olivier Nsengimana brought us the emotional story of his path into nature conservation. At the age of nine, his country was stricken by genocide and out of his desire to help rebuilding, Olivierdecided to study to be a veterinarian. After discovering that his beloved Grey Crowned Crane was threatened with extinction, Olivier abandoned his stable job as a gorilla doctor to venture into conservation, leading to the foundation of the Rwanda Wildlife Conservation Association. With his reintroduction program, he increased the wild crane population by 30%!

“I want to call on you to start today, to think of what you can do to help nature … Together we can have a greater impact!“ – Olivier Nsengimana

After hearing the enthusiastic reports on their accomplishments, I found it hard not to feel inspired and with a renewed energy to take on nature conservation.

Finally, it was time! The three award winners were called on stage, and one by one, were delivered the glass globe and their money prize, with the promise that this was not the last we would see of them. In the end, it was an afternoon dedicated to the celebration of a Future For Nature! 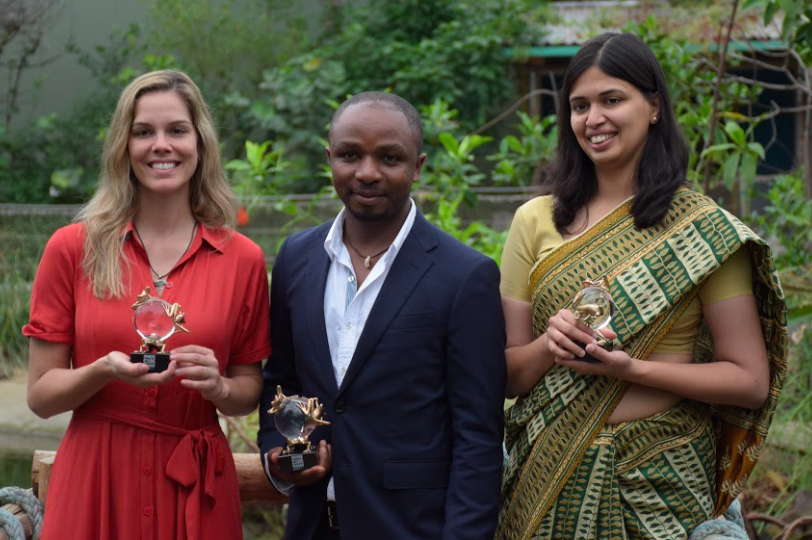 Written by Monica Vidal, member of the Future For Nature Academy.