A summer in the Himalayan Mountains of Nepal

For the second year in a row Geraldine Werhahn (winner 2018) trekked to the high mountains of Nepal to study the elusive Himalayan wolf. A lot is still unknown about this rare species, such as population numbers, distribution, behaviour, and social lives. As part of a multi-year project, Geraldine spent another summer in the Upper Humla region to learn more about the Himalayan wolves and their ecosystem, and safeguard their future.

Hidden high up Geraldine and her team tracked the same wolf packs as the previous year. One of the packs had a litter of seven pups in 2021, of which three still roam the area with their parents this summer. The others may have dispersed to find a mate and territory of their own, or they may have died. It is natural for young wolves to leave their parents around the age of one, but some do stay a little longer to help raise new pups. 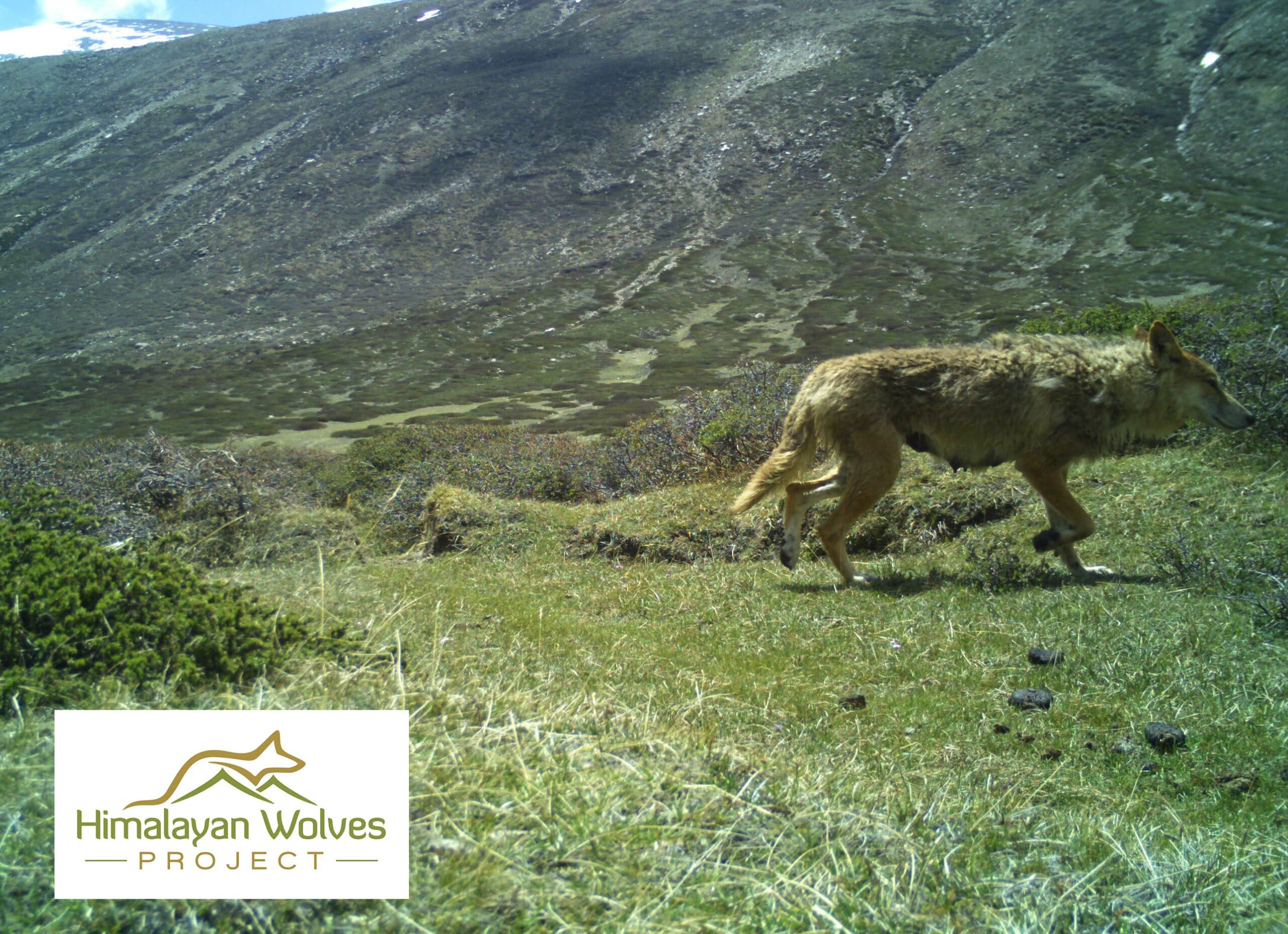 The wolf pack did have a new litter this year, but the mother keeps them well hidden. While the father is seen roaming the area with last year’s pups, the mother is only rarely caught on camera traps looking skinny but clearly lactating (a good sign of a new litter). Geraldine hopes to see the little pups eventually and wonders whether they will look black like their father, or white like the mother.

Besides studying the wolves, Geraldine also looks into other animal species roaming the mountains. Ungulate populations such as the Tibetan gazelles seem to be in good shape this year, the black necked crane population size and range are growing, and wild yaks increasingly roam across the border to benefit from the good foraging ground. These positive developments are the results from the low anthropogenic pressure. Herders come a little later in the season and hold fewer livestock, that way wild grazers have less competition and wolf pups get the time to grow up. Upper Humla acts like a little safe haven for wildlife and Geraldine and her team aim to keep it that way! 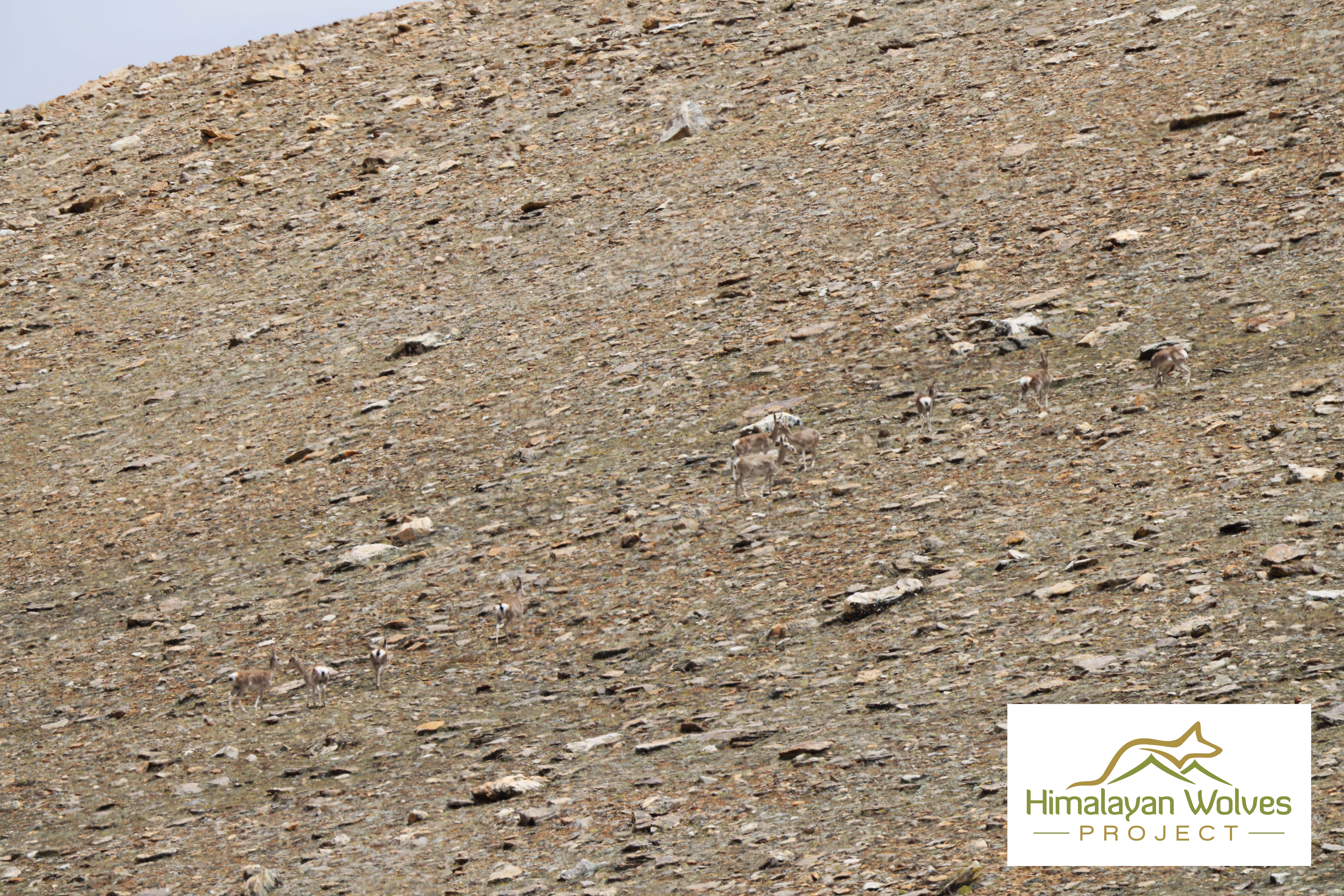 Step by step, summer by summer, Geraldine learns more about the Himalayan wolf, their high altitude ecosystem and the people that call it their home. While in this little haven in Upper Humla, the wolves seem to be doing okay, human pressure may be very different across the border. That is why Geraldine focuses on determining population size and distribution, as well as population connectivity. All this information combined will help advance the conservation of these wolves, their habitat and prey. 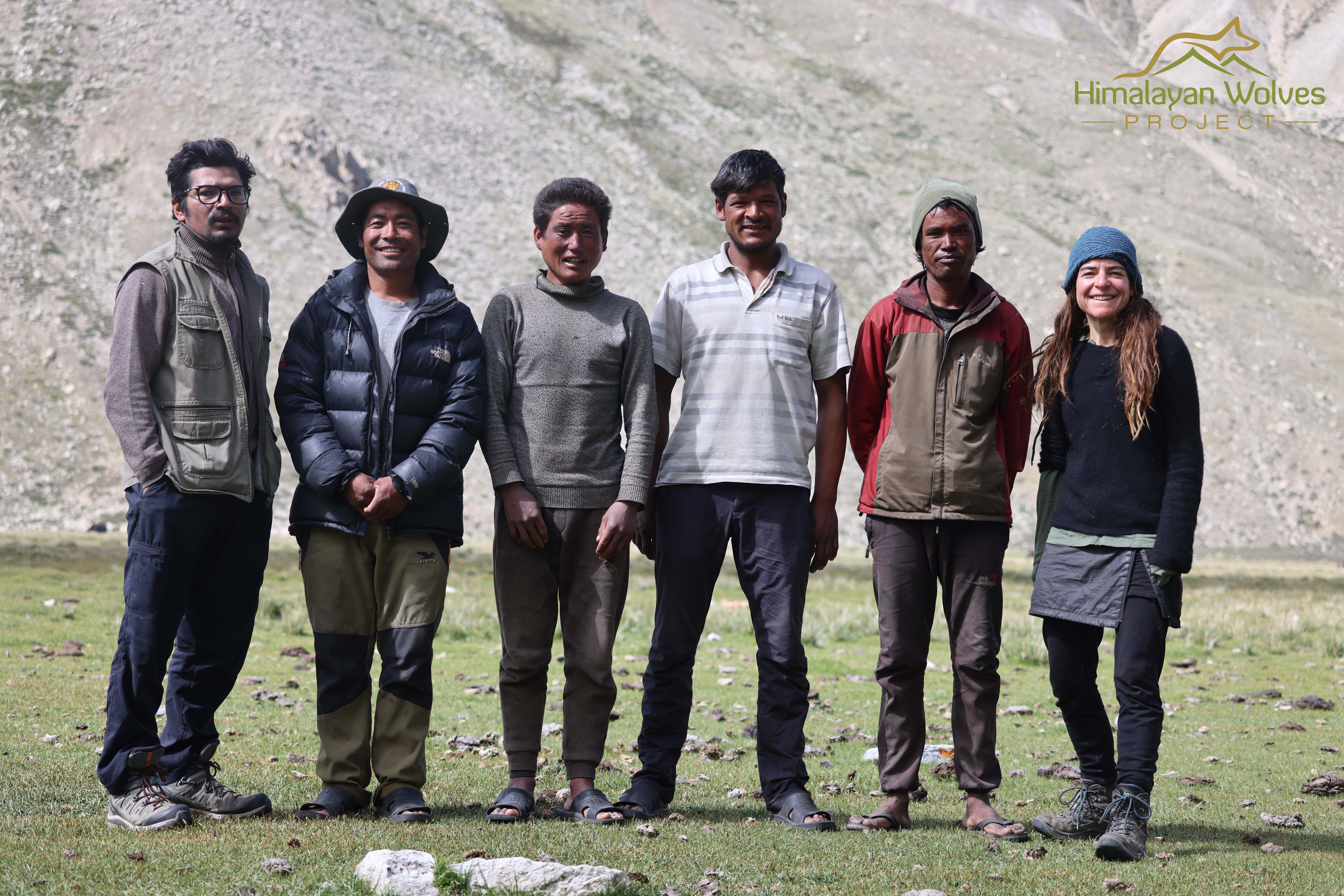