2019 was an extraordinary year for Rwanda Wildlife Conservation Association (RWCA), established by Olivier Nsengimana (Award winner 2019). From increasing the population of  Grey Crowned Cranes in Rwanda, to inspiring children to make a difference for the environment, RWCA made great accomplishments last year.

RWCA was established by Olivier in 2015 to abolish the illegal trade of endangered Grey Crowned Cranes in Rwanda and to expand research and conservation efforts to other endangered and threatened species in Rwanda and the East African region. During their first national Grey Crowned Crane census in 2017, they sighted 487 cranes. In 2019 the number of sighted cranes rose to 748! RWCA carries out these censuses using both aerial and ground surveys.

In addition to the annual census, RWCA has established a team of 30 Community Conservation Champions who work in areas around the country and regularly record sightings of Grey Crowned Cranes using a specialized app. In 2019 this resulted in 1,045 recorded sightings together with data on breeding behaviour and habitat preferences. 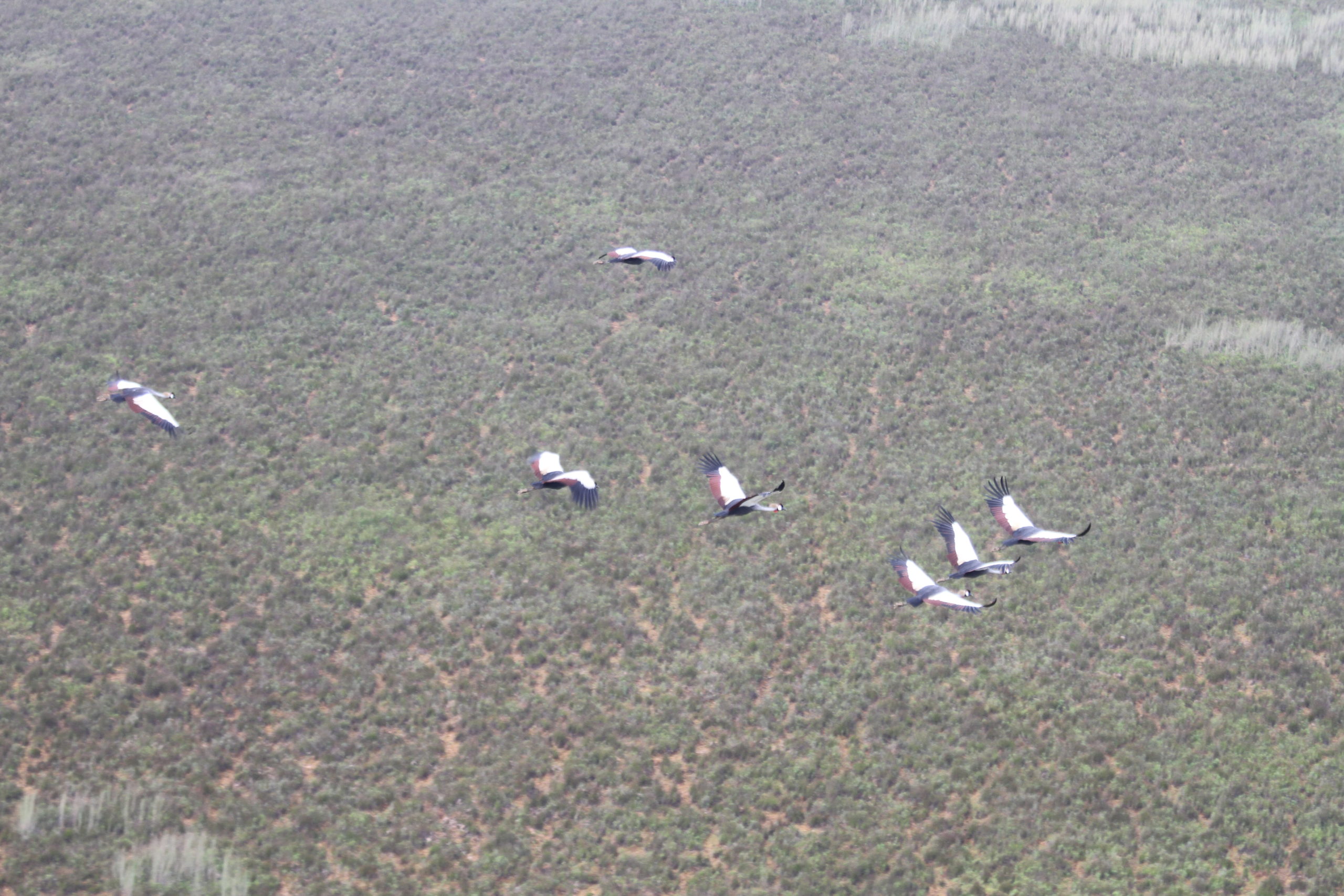 Just five years ago, Grey Crowned Cranes in Rwanda were threatened by poaching for the illegal pet trade, as well as people taking eggs to eat. RWCA has worked hard to end the illegal trade, registering all cranes kept in captivity in Rwanda and through a staged process of quarantine, and rehabilitation, reintroducing them to the wild. Since they started this work, RWCA has removed 233 cranes from captivity, and reintroduced 160 of these cranes to Akagera National Park. RWCA has also restored a large area of natural wetland and established a nature reserve and crane sanctuary (called Umusambi Village), for 51 cranes that are disabled as a result of living in captivity and unable to return to the wild.  A further 22 cranes are currently at the quarantine facility and will be reintroduced soon. Within two months of the disabled cranes moving to their new home at Umusambi Village, some of the cranes formed couples, made nests and laid eggs and they have had three chicks hatch! 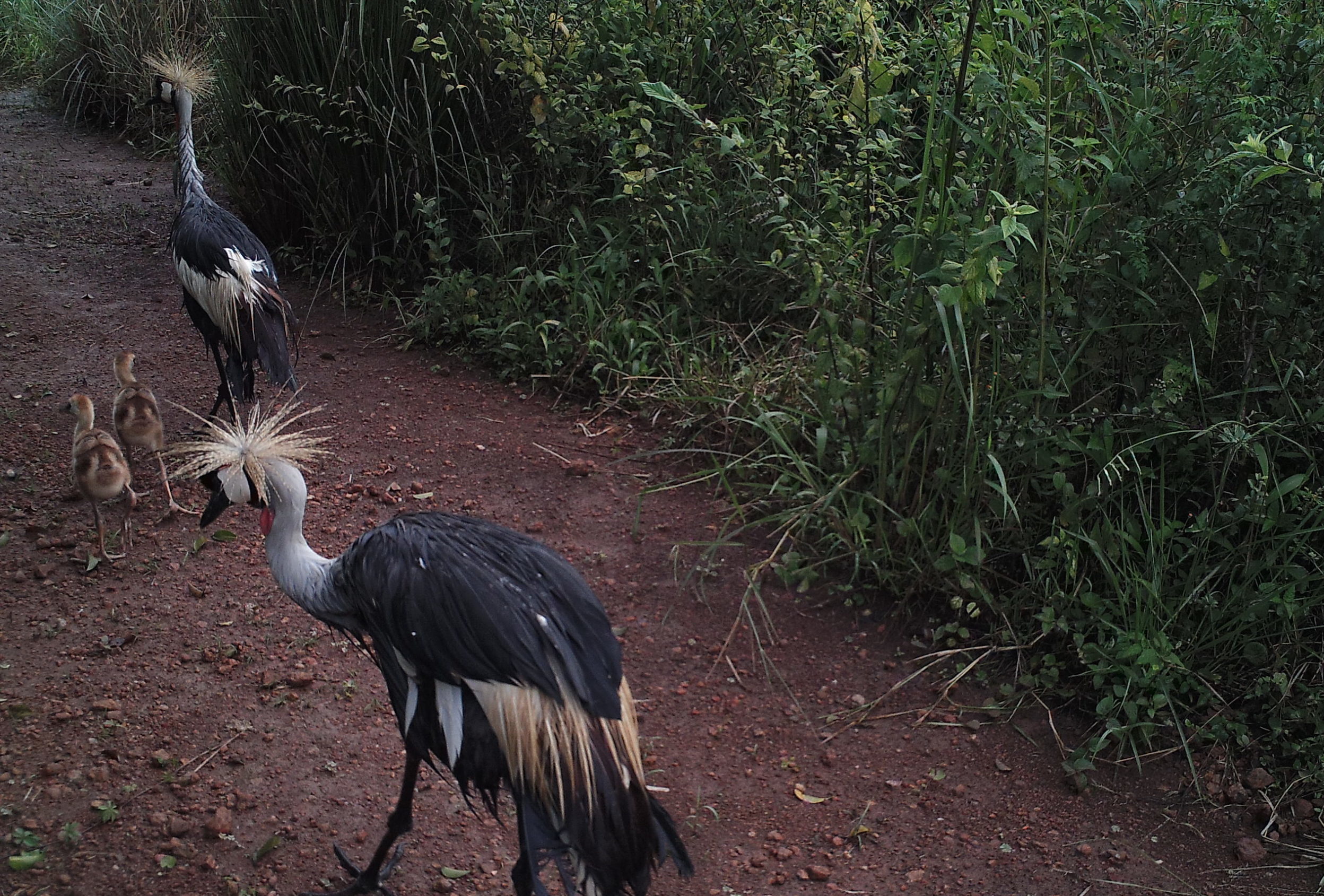 The Fight Against Illegal Activities

RWCA has established a team of 25 Community Rangers at Rugezi Marsh. They have worked hard to increase law enforcement at the Marsh and better protect Grey Crowned Cranes and their habitat. They complete daily patrols of the marsh to educate community members, report illegal activities and monitor populations of Grey Crowned Cranes. In 2019 the rangers completed 762 patrols, and identified 374 cases of illegal activities of which 192 were serious enough to be reported to  local leaders for follow up.

RWCA has set up youth environmental clubs to teach children the importance of looking after their environment and to inspire them to become the next generation of nature conservationists. In 2019 this programme was expanded to nine clubs! In total, 677 children participate regularly in environmental education and activities. The groups have been inspired to take action within their communities and started planting trees, created kitchen gardens, learned to identify different birds in the area, helped to clean rivers, and even collected 1,222 kg of plastic! 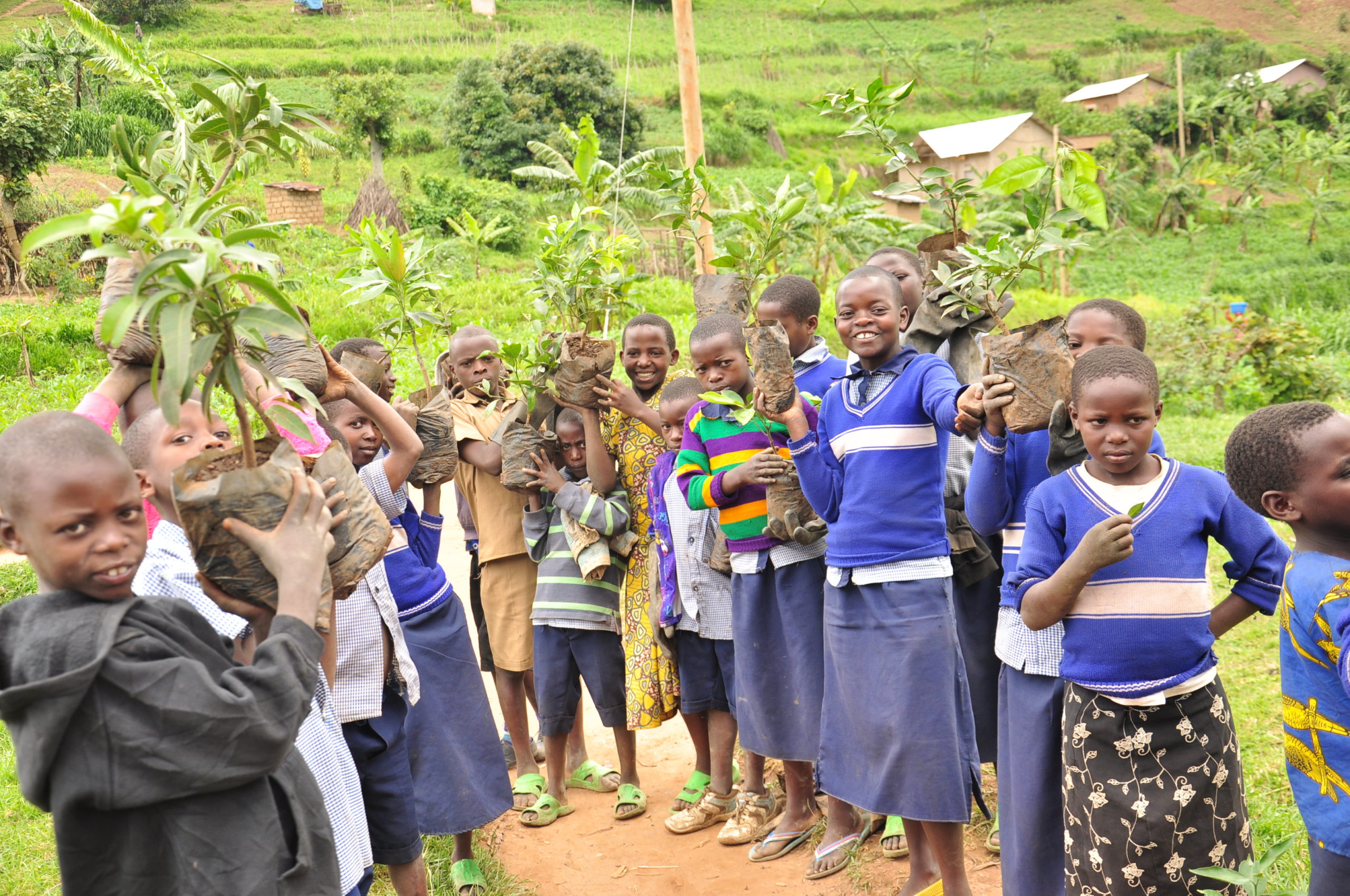 It is inspiring to see how Olivier’s passion for conservation has led to such a variety of accomplishments for RWCA in 2019 alone. These examples give hope for a better future for the Grey Crowned Cranes and other wildlife in Rwanda.

all updates
Are you the Future For Nature?
The Connection Between Human Health and Snow Leopards
A Field Update From Nepal
Gentle Giants of the Past Could Help the Future
New species of puddle frog discovered
A Tapir in Your Backyard
The Effectiveness of Protected Areas
The Future of Sustainable Fishing
The Rediscovery of a Ray
Safeguarding Guatemalan Nature
Moving Forward with Macaws
Sea Ranger Service Teams Up with IKEA
Local Knowledge to the Rescue
ANBI number: 8056.52.383 - © FFN 2021 - Future For Nature supports a new generation of conservationists
Privacy statement - Cookies