An Update from the Field from Alberto Campos, 2010 FFN Winner

Alberto Campos, FFN winner of 2010,  joined us at the 2019 Future For Nature Award Event. Below he shares with us what his NGO Aquasis has achieved after winning the award.

Since 2010, when I received the Future for Nature Award on behalf of the NGO Aquasis, our conservation effort has been greatly building up, thanks to the exposure we had on local and national media. We consolidated our partnership with Petrobras and the State’s Trade Federation (SESC) which allowed us to build the largest facility for manatee rehabilitation in Brazil, which has now been running for nearly eight years.

Besides working directly for the creation of four large public protected areas, since 2014 we have also been investing in creating private reserves to protect key nesting areas for the Critically Endangered Araripe Manakin (Antilophia bokermanni). Thanks to the generous support from the American Bird Conservancy, Aquasis has purchased two private reserves that is protecting nearly 20 nesting territories for this highly endangered bird, with only less than 260 reproductive pairs remaining in the wild. 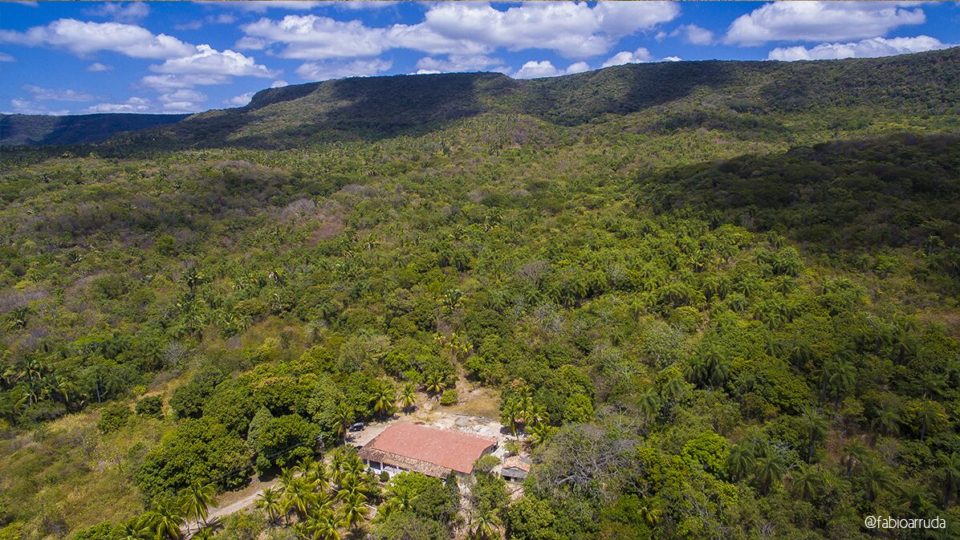 In 2017, we received the National Biodiversity Award, the highest recognition from the Brazilian Ministry of Environment for biodiversity conservation initiatives, because we’ve managed to downlist the Critically Endangered Grey-breasted Parakeet (Pyrrhura griseipectus) in the Brazilian red list. Thanks to generous support from the Loro Parque Foundation, we conducted a successful nestbox campaign that increased the parakeet’s population from less than 250 individuals globally to more than 1,000 in 10 years of fieldwork. In 2018, we managed to persuade governmental authorities on the urgency to protect nesting habitat for this highly endangered parakeet, and after many years of assessments and consultations, the Grey-breasted Parakeet State Wildlife Refuge was finally created in the Baturité Mountains, a fully-protected, no-take area in the largest remaining stronghold for the species. In 2018, the Grey-breasted Parakeet was also downlisted from CR to EN in the IUCN global red list, thanks to Aquasis conservation actions.

Read more about AQUASIS here, in a article that was featured last year in Cornell University’s Living Bird Magazine, one of the most prestigious popular magazines about birds in the world.