Threats to the Leuser Ecosystem

The Leuser Ecosystem in Indonesia is an area that steals the hearts of all those who are intrigued by nature. As the last place on earth where tigers, orang-utans, elephants and rhinos roam free together, nobody should have to think twice about why this area deserves our protection. Unfortunately, the region is under constant threat from exploitative companies, the government and large-scale building projects, with the Tampur Dam as their latest addition. The hydropower dam, modelled to generate an oversupply of electricity, would run right across the habitat of the already severely endangered Sumatran elephant, but that is far from all the damage it would do.

With the construction of the dam, the project would grant open access to primary forest areas and thus to deforestation and poaching in the habitat of the Sumatran elephant. The initially approved building model would further fragment their habitat, pushing Sumatran elephants even closer to extinction.
A split of the population would not be the only problem for the Sumatran elephant and the other endangered animals living in the Leuser Ecosystem. For building the dam it is necessary to flood part of the downstream area, which happens to include an entire village that houses 74 families. The dam’s permit holder was required to relocate all the affected families, but so far have failed to find a suitable place for them to live. This project would surely drive a wedge between the newly found balance between the local inhabitants and the animals living in the Leuser Ecosystem.
Furthermore, the soil on which the dam would be built is far from able to support a construction with such an infrastructure. The area is known for flooding, landslides and even earthquakes, but even the risk of the entire dam potentially collapsing and the fatalities this would cause, did not seem to shake the government awake.

Protecting an endangered species is hard enough, protecting an entire ecosystem against private companies and a government with an interest in making money is an entirely different story. Yet, it is a task that Farwiza Farhan (FFN winner 2017) took on. As chairwoman of HAkA, an NGO that strengthens local leaders and organisations in policymaking, she is more than determined to fight abominations like the Tampur dam all the way up to the highest courtroom. HAkA, in collaboration with WALHI Aceh, filed a lawsuit against the Governor of Aceh for misusing his authority to issue a permit for the Tampur Dam. After tireless deliberations in the courtroom, the Banda Aceh Administrative Court issued a verdict to demand the Governor of Aceh to revoke the permit! According to Farwiza and other conservationists preserving the Leuser Ecosystem, this is a strong signal to future building projects to not neglect the environmental implications for the benefit of their own plans. As she states herself: “many projects are touted in the name of development, but often override the principles of preservation of environmental functions of the area, which must be maintained.” The battle against the government is always an uphill one, but with having this plan revoked, Farwiza proved that if you fight for what is right, you always stand a chance. Thanks to her, the Leuser Ecosystem is one step closer to a stable future. 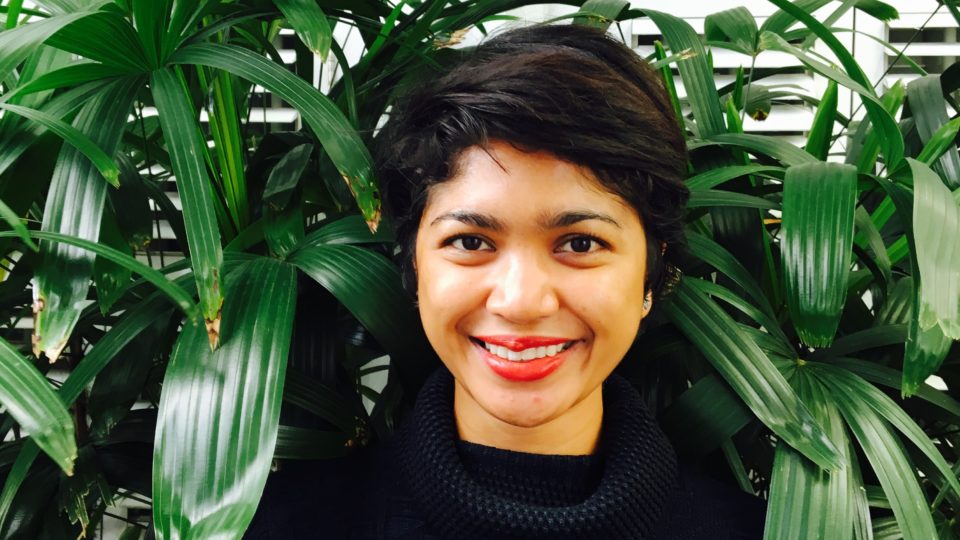