From Primates to Marine Life

Since Els van Lavieren won the Future For Nature Award in 2010, she moved from the Barbary macaque project in Morocco to a new project in Suriname. Here is a small update she sent us:

Currently the work that the Moroccan Primate Conservation foundation (MPC) initiated between 2005 and 2016 has been taken over by a large NGO, but is still operating with the same team as MPC recruited at the time. Our eco guards are still going strong and many actions of MPC’s initiative are being continued, I am happy to say. It makes me proud that the legacy of MPC is continuing and to be able to say that the hard work that we all did (and are doing) has significantly decreased the numbers of illegally traded Barbary macaques to Europe. 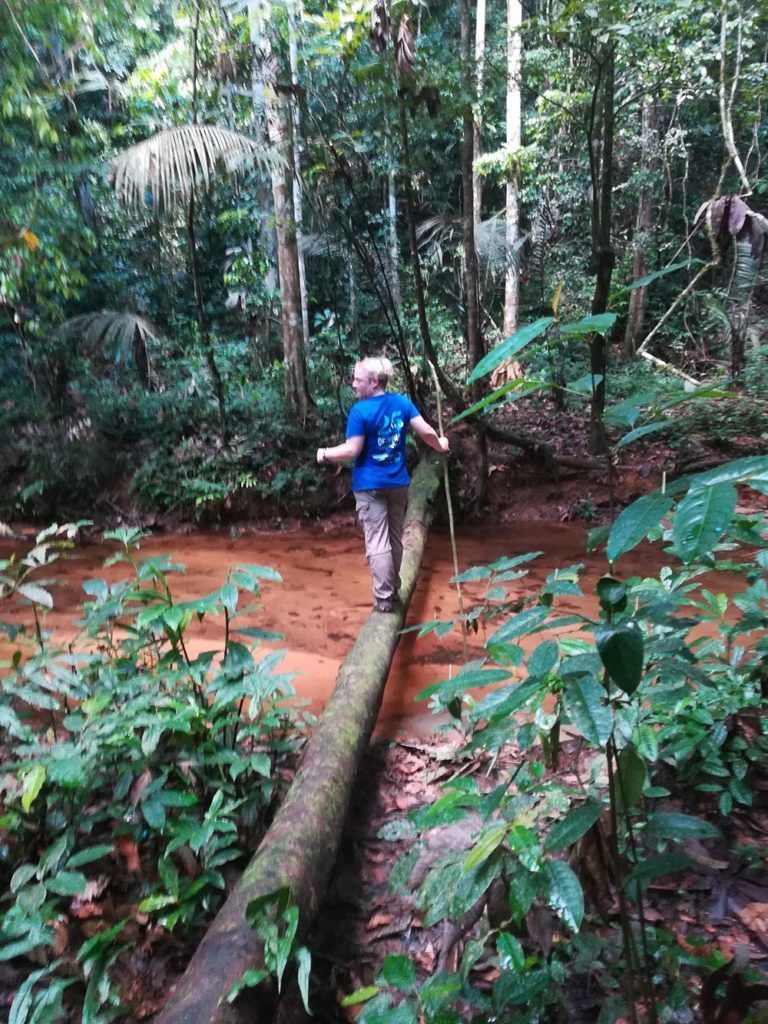 The move to Suriname
When I moved to Suriname in 2015, I joined the technical team of Conservation International Suriname, initially as technical coordinator consultant. I was involved in many projects such as working with indigenous communities to get the stunning Coronie freshwater swamp a protected status.

After 6 months I was hired as Technical manager and took over the really interesting mangrove rehabilitation project together with Anton the Kom University, where we build structures to trap sediment to recreate the optimal conditions for mangroves to grow back on coastlines where mangroves have been removed by humans and erosion and flooding increased as a result.

“This was a completely new subject for me and I loved the field work and innovation of this project as mangroves are being cut down globally and with climate change we need green solutions for protect our coastal communities.” – Els van Lavieren

This was a completely new subject for me and I loved the field work and innovation of this project as mangroves are being cut down globally and with climate change we need green solutions to protect our coastal communities. After that I also initiated a community fisheries improvement project (CFIP) where I work with artisanal fishermen in Suriname to improve the driftnet fishery that is causing depletion of the fish populations and also threatening sharks, rays and marine turtles. The latter nest in large numbers in the Suriname beaches every year. And just like that I went from primatologist to manager marine programme. I had so much to learn about this all, it wasn’t easy, but I feel I am getting there now and I love working on these very important projects. 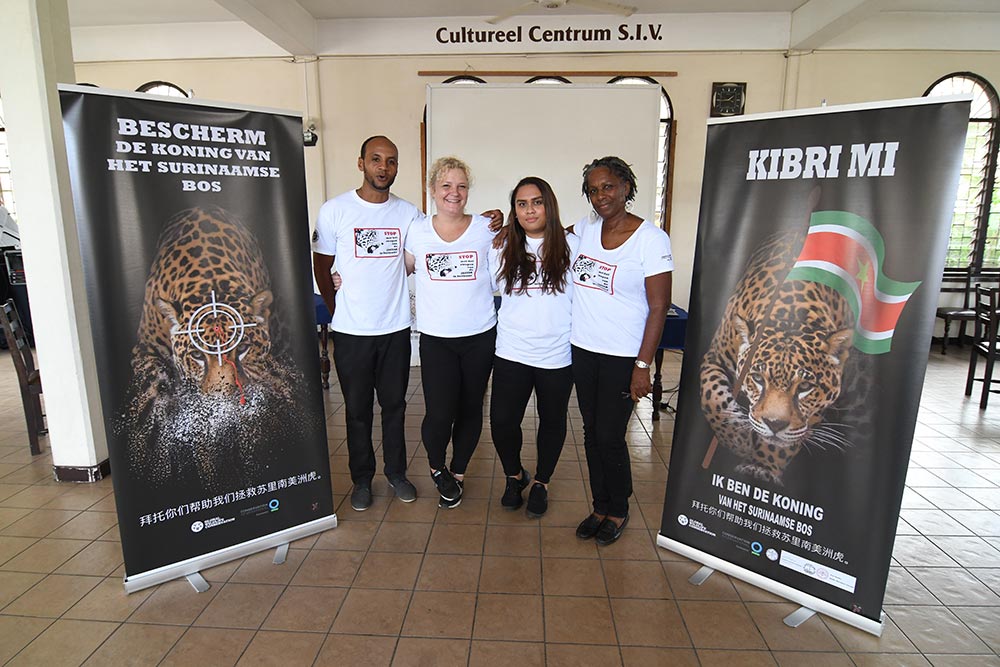 Wildlife Programme
Much closer to my expertise and education, I also set up the wildlife programme for CI Suriname, starting in 2017. Our team is focusing on the following priority species – carefully selected according to specific criteria: the giant otter, jaguar, ocelot, puma, spider monkey, tapir and amazonia parrots. All species are in peril by different threats. Very recently I have been swamped with the illegal jaguar trade for their fangs and body parts for the Chinese traditional medicine. This issue is becoming very worrying and it looks like the jaguar has become my new Barbary macaque – the new species I am fighting against the illegal trade. Obviously large cats are completely different from primates, and that is why I am pleased that we have at least the spider monkey as priority so that I can work with them.

The wildlife work I love the most. I do many field trips into the vast untouched interior rainforests of Suriname where I work with indigenous and tribal communities on hunting and so many more things. My job is amazing, the things I get to do in my current job and the places I go to in the field are very unique and special.

Of course I miss the macaques and Morocco very often, but I know the hard work I did there has resulted in more than I could wish for and that the local team is continuing what I set up.