Shahriar Caesar Rahman, FFN winner of 2017, sent us an update from the field about their tortoise hatchlings!

An Almost Extinct Species Brought Back

On World Turtle Day, 2019 the Creative Conservation Alliance ushered in a new generation of tortoises to Bangladesh. Beginning in August 2012 efforts had been made by several organisations and individuals to breed the Critically Endangered Asian giant tortoise (Manouria emys phayrei) in Bangladesh. Decades ago, the species was feared extinct from the country, and biologists had very little hope for whether anyone would be able to bring them back.

With the support of the Future For Nature Foundation, the establishment of the Creative Conservation Alliance’s Turtle Conservation Center in 2017 and their acquisition of two male tortoises, breeding success was finally in sight. Thanks to partnerships with the Bangladesh Forest Department, Turtle Survival Alliance, CARINAM, Vienna Zoo, IUCN Tortoise and Freshwater Turtle Specialist Group, and Turtle Island three hatchling Asian giant tortoises have been reared for the first time in Bangladesh history. Now, 38 additional eggs are anticipated to hatch in the next month.

“As a conservation biologist, I feel very fortunate to have the opportunity to be able to combine both captive breeding and community-based work to save Asia’s largest tortoise in Bangladesh. Heartfelt gratitude to Bangladesh Forest Department, partners, donors, supporters, volunteers and all the individuals who have been supporting our work.” – Shahriar Caesar Rahman 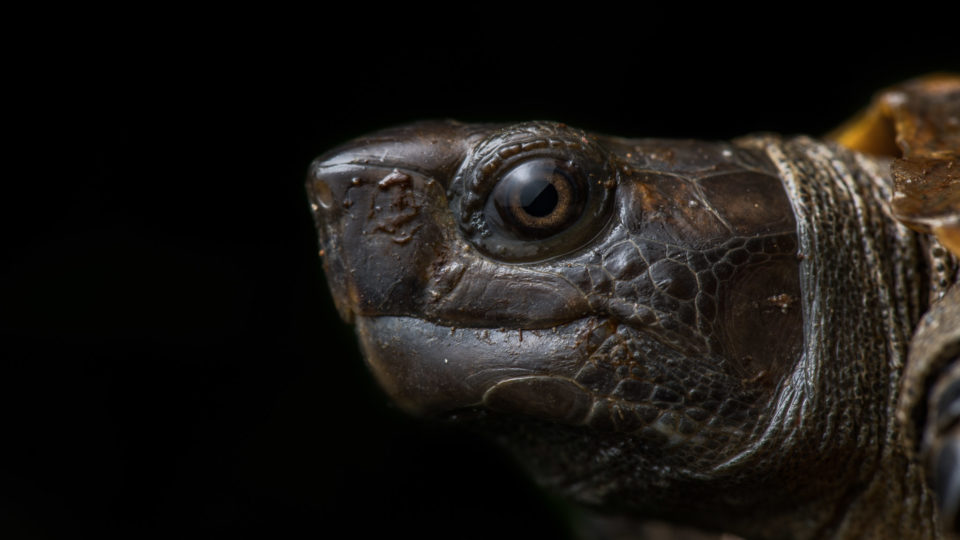 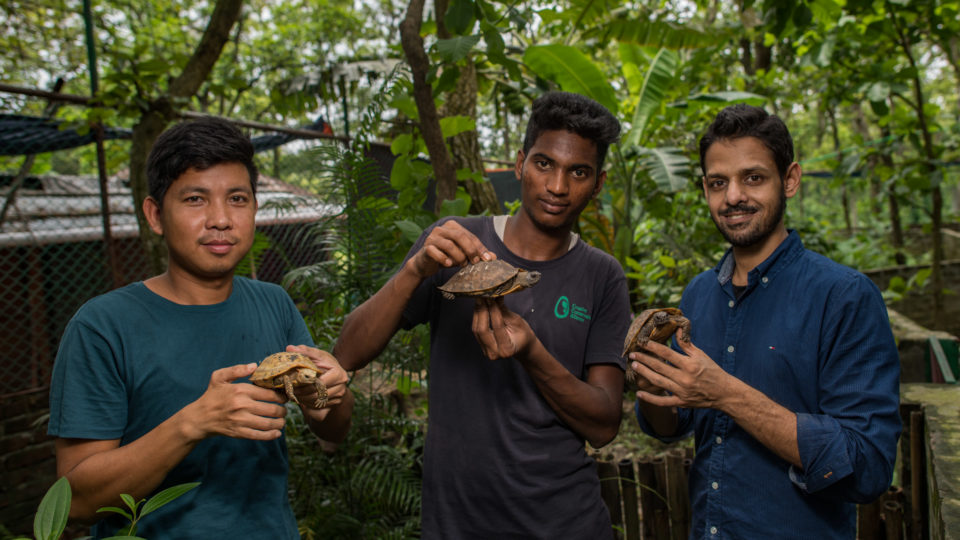 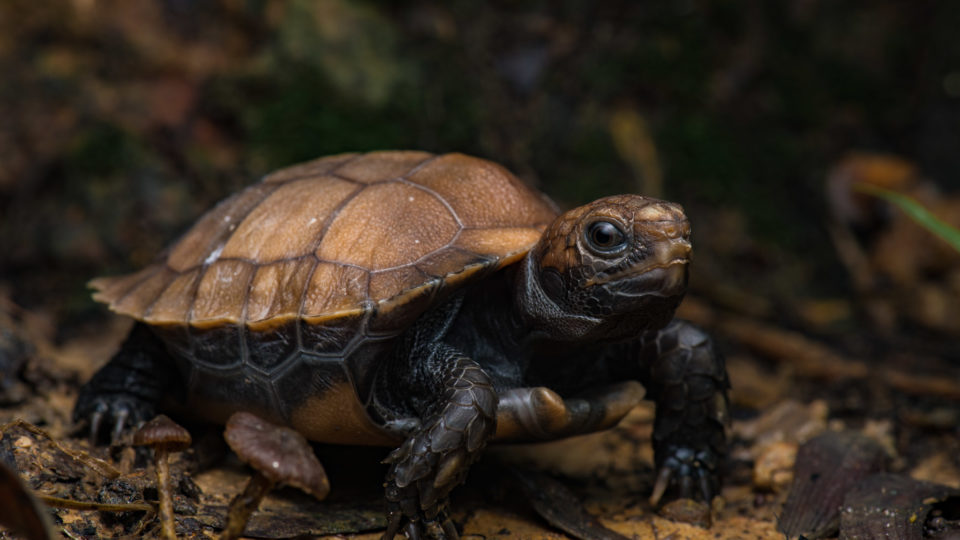 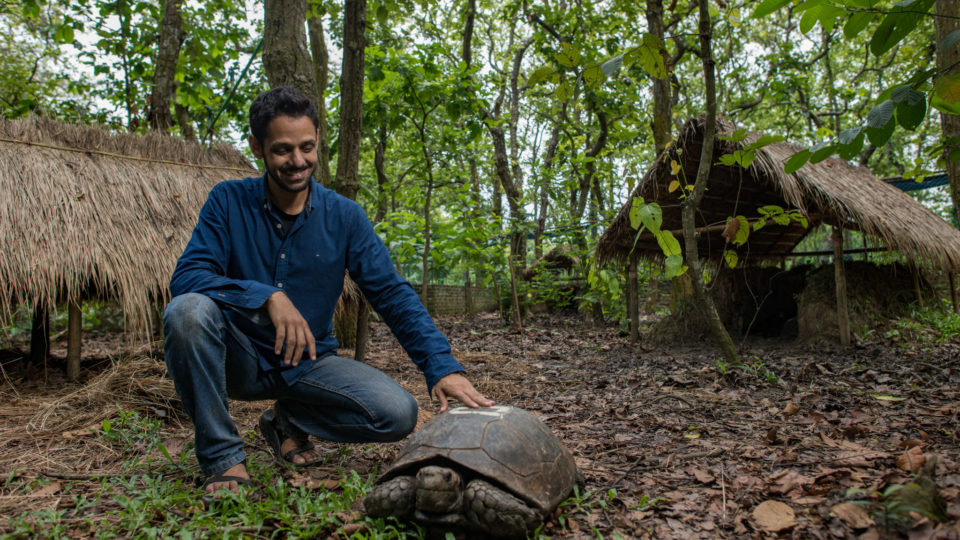 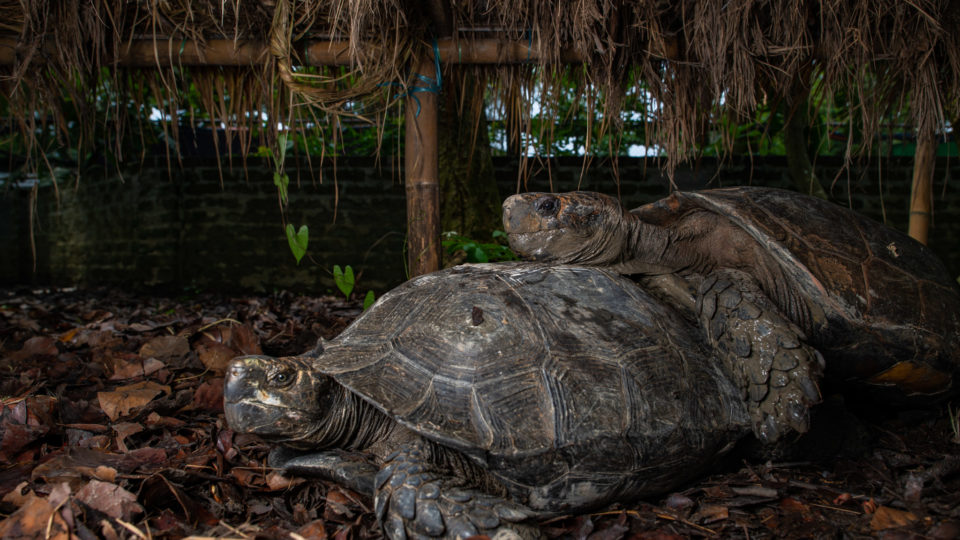 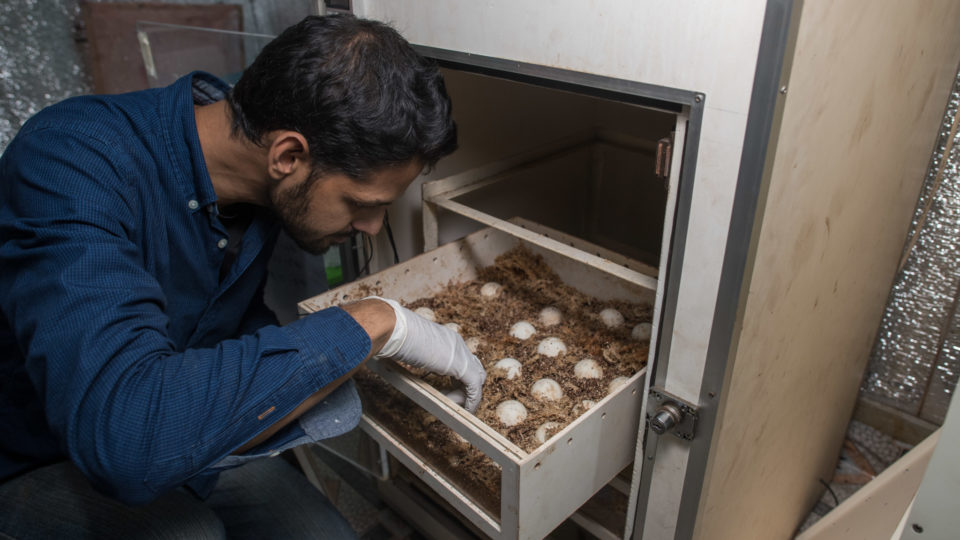 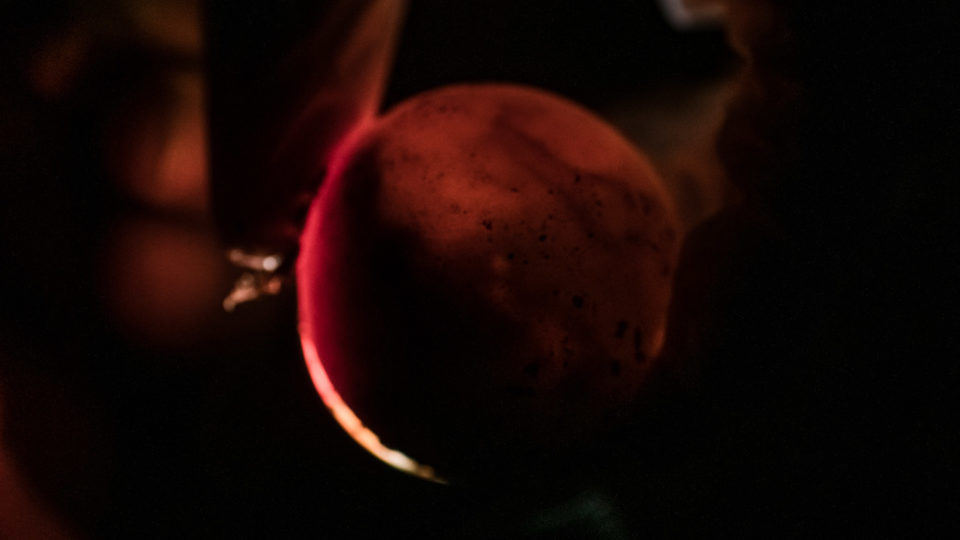 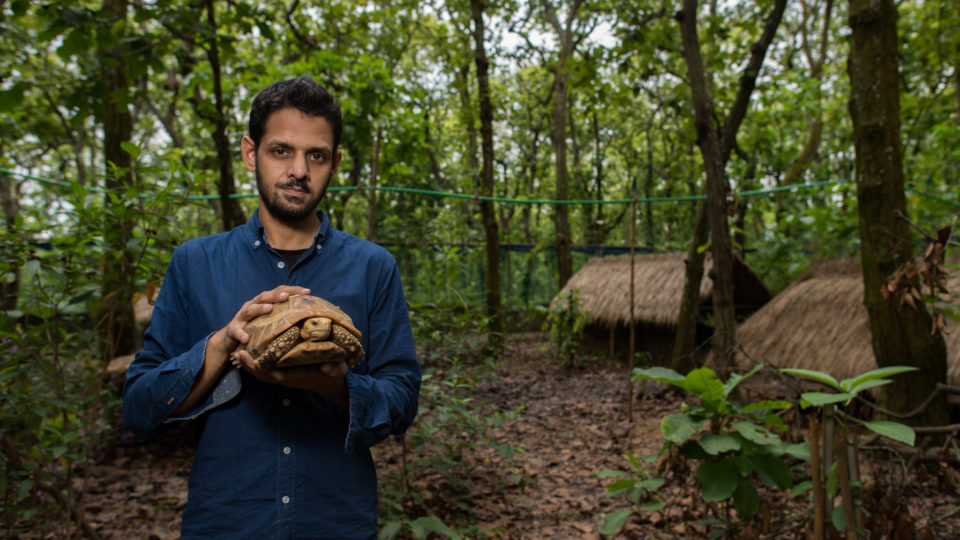 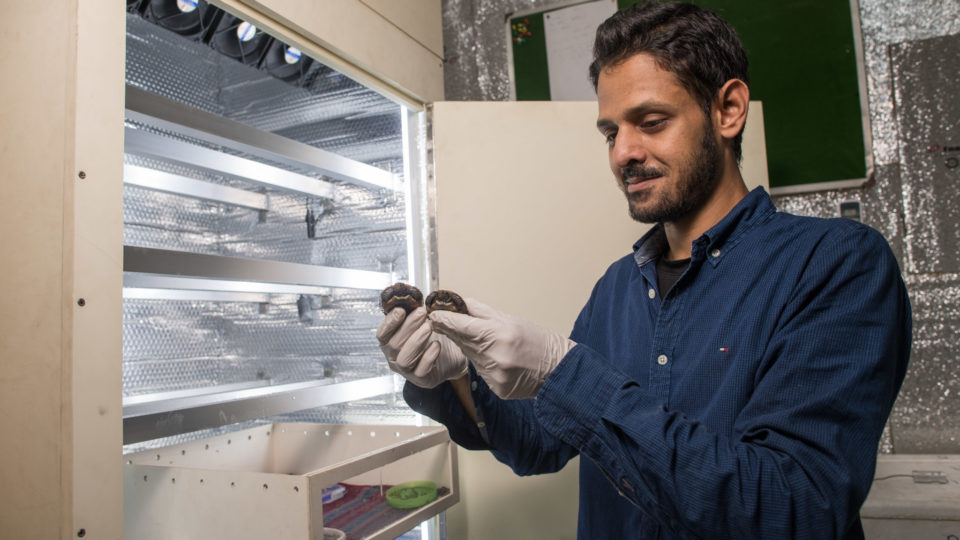 A Chance of Survival

With the support of the Whitley Fund for Nature, the Creative Conservation Alliance has strengthened their indigenous community managed forest practice in nine villages within remote areas of Chittagong Hill Tracts, in Southeast Bangladesh; two of these sites have the potential to sustain populations of the giant tortoise. They plan to initiate the reintroduction of the head-started hatchlings in these Indigenous Community Conservation Areas in the summer of 2020. Their teams of trained parabiologists will monitor the hatchlings using radio-telemetry in the wild, once released. Plus, their Schools for Conservation, along with their student-focused citizen science program, PEEK (Supported by National Geographic and The Biodiversity Group), will continue to raise conservation awareness among the local indigenous children and the greater community. These tortoises now have a realistic chance of surviving in the last remaining primary forest of Bangladesh, a holistic conservation achievement by the Creative Conservation Alliance. 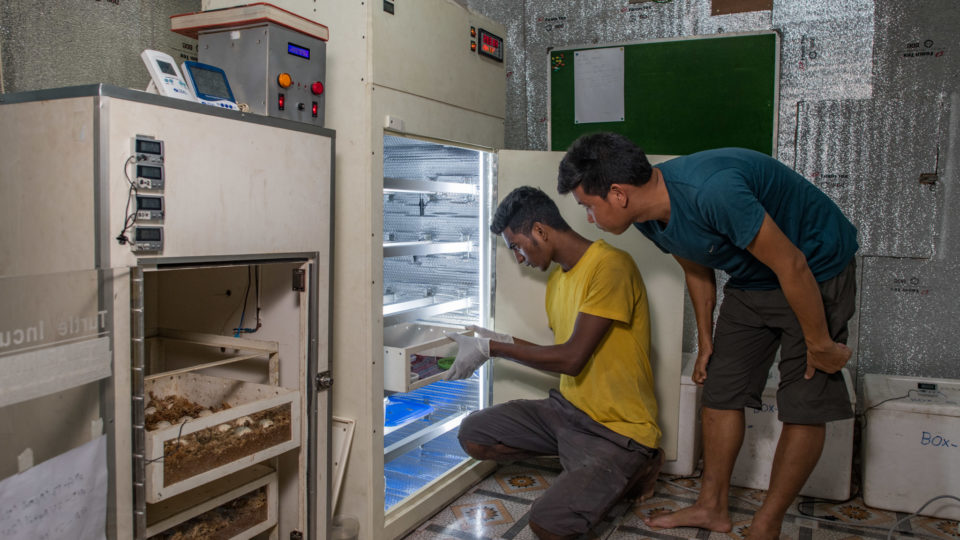 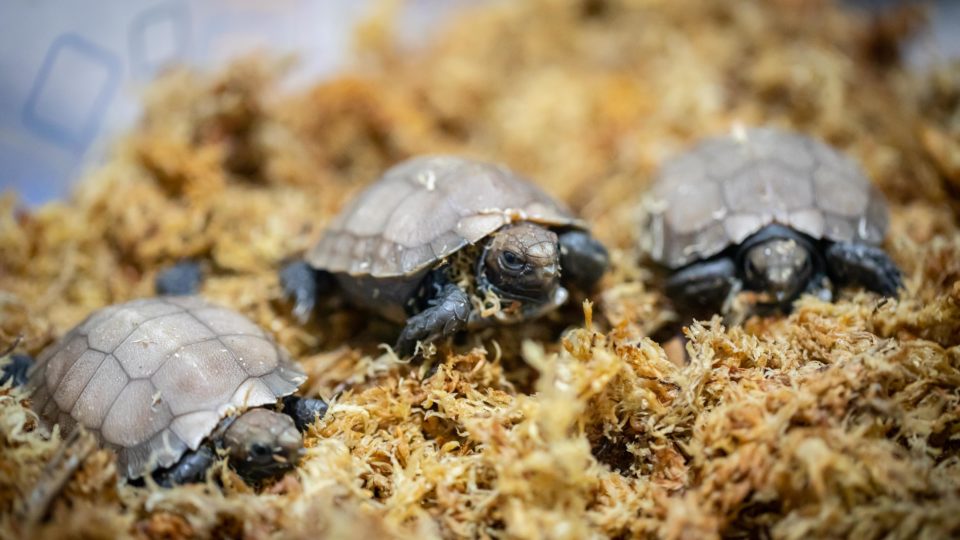