The Unique Genetic Adaptation of the Himalayan Wolf

Geraldine (FFN Award winner 2018) and her team are delighted to present their latest research study. They present the genetic data that the team has collected on several research expeditions in three study areas in the Nepalese Himalayas. These latest results confirm that the Himalayan wolf forms an evolutionarily distinct wolf lineage which requires formal taxonomic classification. And the team discovered some astonishing aspects: the detailed genetic research revealed that the Himalayan wolf is specialised to cope with the harsh conditions at high-altitudes where low oxygen levels challenge all life! 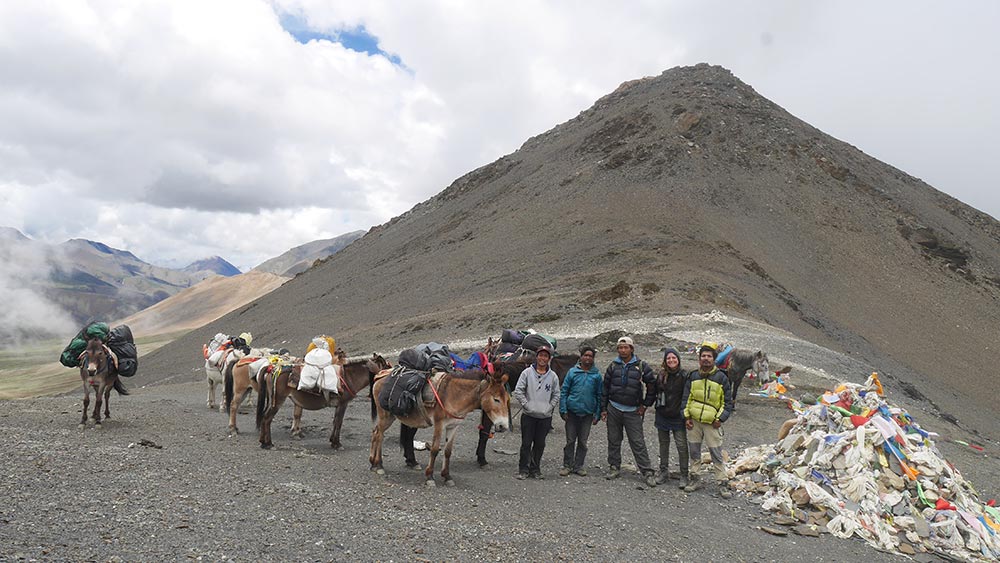 And for the use in future research and conservation the team presents a scientific toolkit to identify Himalayan wolves and to monitor their populations. The distribution and population size of this unique wolf are still only vaguely understood. But it seems that the Himalayan wolf is found only in the high-altitude habitats of the Himalayas and the Tibetan Plateau. So possibly the key to the mystery around this wolf lies in its unique adaptation to life in the extreme high-altitudes?! This could be an important driver for the evolutionary formation of the Himalayan wolf and its ongoing persistence besides the Holarctic grey wolf.

There are still many mysteries to be solved around this top predator of the vast Asian high altitude wildernesses. So Geraldine and her team continue to work tireless to establish the scientific basis to understand and protect the Himalayan wolf and its high altitude ecosystems.
But one thing the team is clear about: Now is the time to take action for the conservation of the Himalayan wolf and its pristine habitats on national and international levels.