Bronwyn Broadens her Horizon in a New Position

Exciting news, Bronwyn Maree (Award winner 2014) has returned to BirdLife South Africa to take up the position of project manager for the East Atlantic Flyway Initiative (EAFI) within the Regional Conservation Programme.

In her new position, Bronwyn will be responsible for supervising support for regional and global conservation efforts aligned with the initiative, an undertaking by the Royal Society for the Protection of Birds (RSPB), and will help the RSPB to revise and implement the EAFI strategy. An extensive series of projects will be set out along the flyway with the focus on research and monitoring of species, identifying Key Biodiversity Areas and using Other Effective Area-based Conservation Measures (OECMs) to protect key migratory stopover sites. From Europe through North and West Africa to southern Africa. 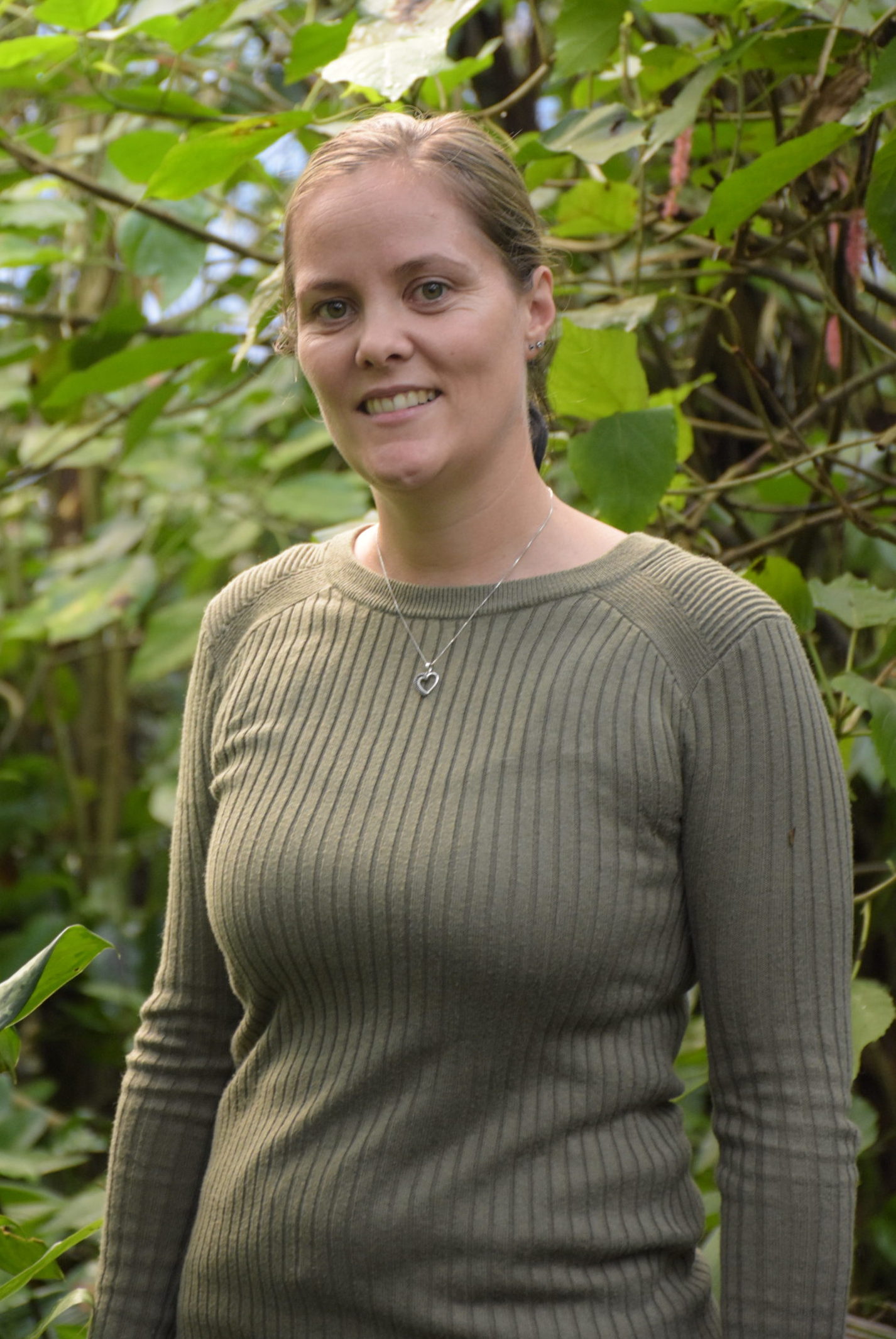 Bronwyn was very fortunate to have grown up in a family that loved nature and the outdoors. When it was time to decide what to study she naturally chose science and conservation. She obtained a triple major BSc at the University of Cape Town and then a BSc Honours and Master’s at Rhodes University in ichthyology and fisheries science. In 2008 she was recruited by BirdLife South Africa as instructor in the Albatross Task Force (ATF). She became the leader of the team where she was mainly working in the deep-sea hake trawl fishery to reduce seabird by-catch. In 2014 she won the Future For Nature Award for her amazing efforts in this area.

After seven years of adventure and many sea voyages, Bronwyn moved on to Common Oceans, a project of the United Nations’ Food and Agriculture Organization housed under BirdLife South Africa’s roof. Through BirdLife International she has also developed training materials, facilitated workshops for fisheries compliance officers, and communicated the ecosystem approach to fisheries management in West Africa. Then, at the beginning of 2019, she was given the opportunity to transfer her skills to the terrestrial world, concentrating on human–wildlife conflict in the urban environment, with a particular focus on baboons.