From 22nd to 26th of October 2019, 18 winners of the Future For Nature Award from all over the world will gather in the Royal Burgers’ Zoo in Arnhem.

Arnhem, 17 October 2019 – Making a strong statement against Bolsonaro’s expansion policy in the Amazon region of Brazil, or working together to push back the illegal trade in protected animals – from 22nd to 26th of October 2019, 18 successful nature conservationists from all over the world will attend an international training at Royal Burgers’ Zoo in Arnhem. 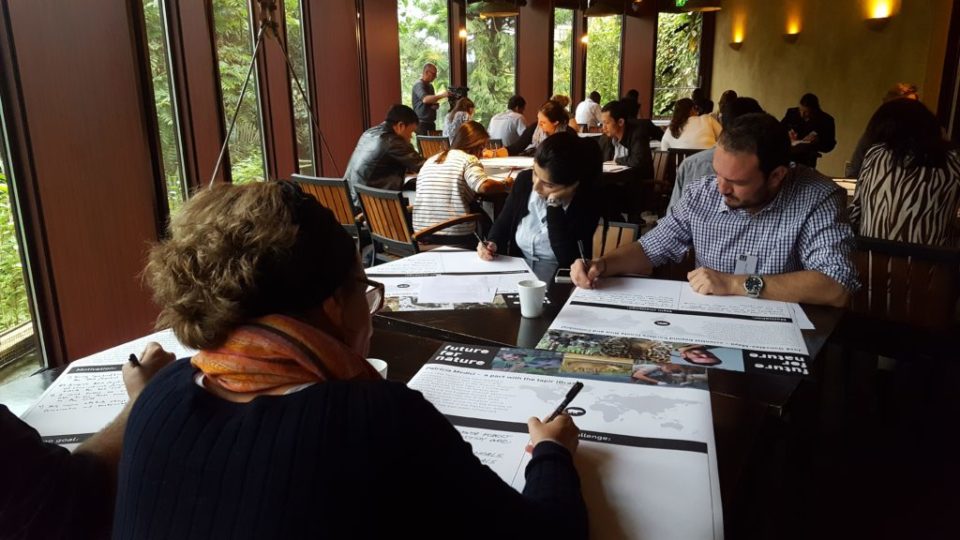 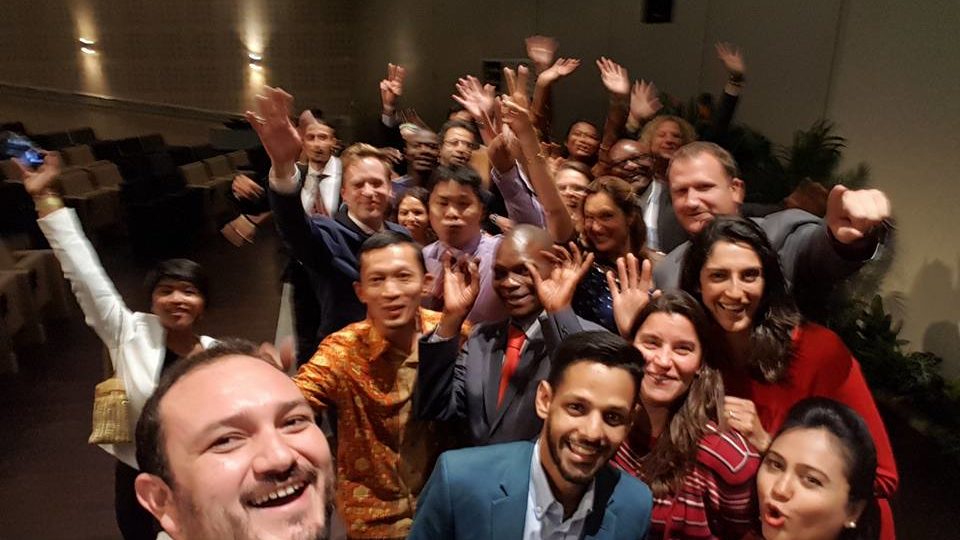 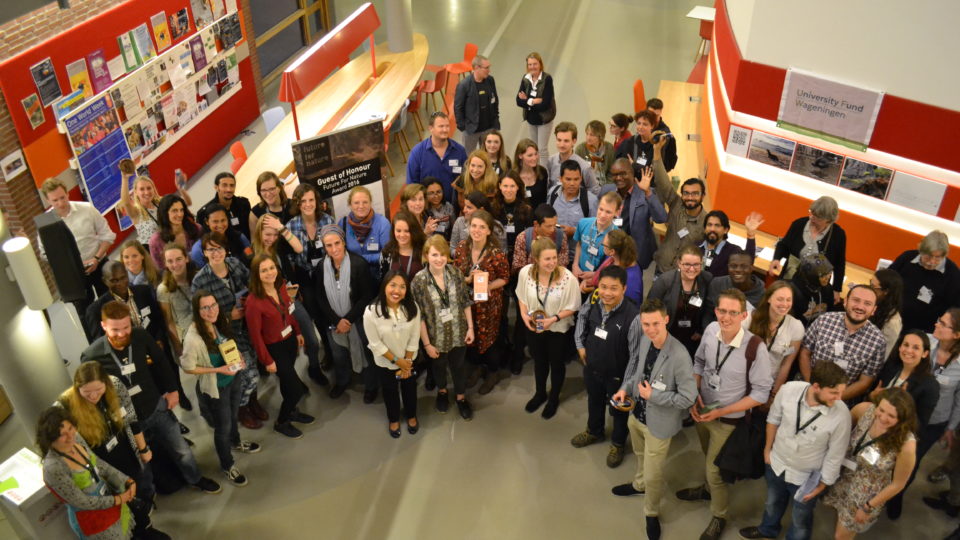