Stopping the Illegal Trade in Songbirds

A Model That Works

Despite high rates of deforestation, Kalimantan (Indonesian- Borneo) still retains some of the largest intact forest landscapes in Southeast Asia today. While what remains of these forests is still rich with wildlife, the threat of poaching is equally rife, with hundreds of thousands of songbirds caught for trade each year. Our model at Planet Indonesia recognises the cultural and financial pressures that lead people into the trade; participation in the illegal wildlife trade is often catalysed by socio-economic inequalities in rural communities.

We have applied new innovations and employed lessons learned from other sectors and applied them to create new solutions to combat the songbird trade in Indonesia. Our award winning approach has reduced the loss of primary forest by 56% (WRI 2018) in just two years, while reaching over 2,500 individuals, protecting over 40,000 ha of rainforest, and creating a revolving fund to support communities valued at over US $30,000. This model provides financial and non-financial services to offset the short-term opportunity costs of conservation, improve local well-being, and create a self-sustaining community governance structure to ensure long-lasting change.

“An ongoing issue requires an ongoing solution. Human beings are a part of the ecosystem, and we always will be. If we want any hope for the environment we need to focus on a management system that promotes sustainable coexistence of humans and nature. For a future like that, change needs to come from every level of society, but especially from the grassroots.” – Planet Indonesia

Songbird Trade is On the Decline

We believe in empowering when it is time to empower, but also fighting when it is time to fight. Our approach works to reduce trade among multiple links among the supply chain. In some cases, we leverage law enforcement and judicial processes to combat corrupt individuals who have been warned but continue to trade protected species. In other cases, we recognize the complicated interaction between socio-economic inequalities, rural poverty, and the in-site exploitation of biodiversity. Together with our community, government, and non-profit partners, the songbird trade in West Kalimantan is on the decline. We still have a long way to go, but we do believe hope is now on the horizon.

Over the next two years we are in  discussions with partners at BirdLife and the Wildlife Conservation Society about the possibility of a joint behavioural change campaign, but have yet to finalize the plans. For now, we have a few simple goals. Shut down all open songbird markets, and stop the trapping of songbirds at priority protected areas.

Curious to know more about their accomplishments? Read the full article here. 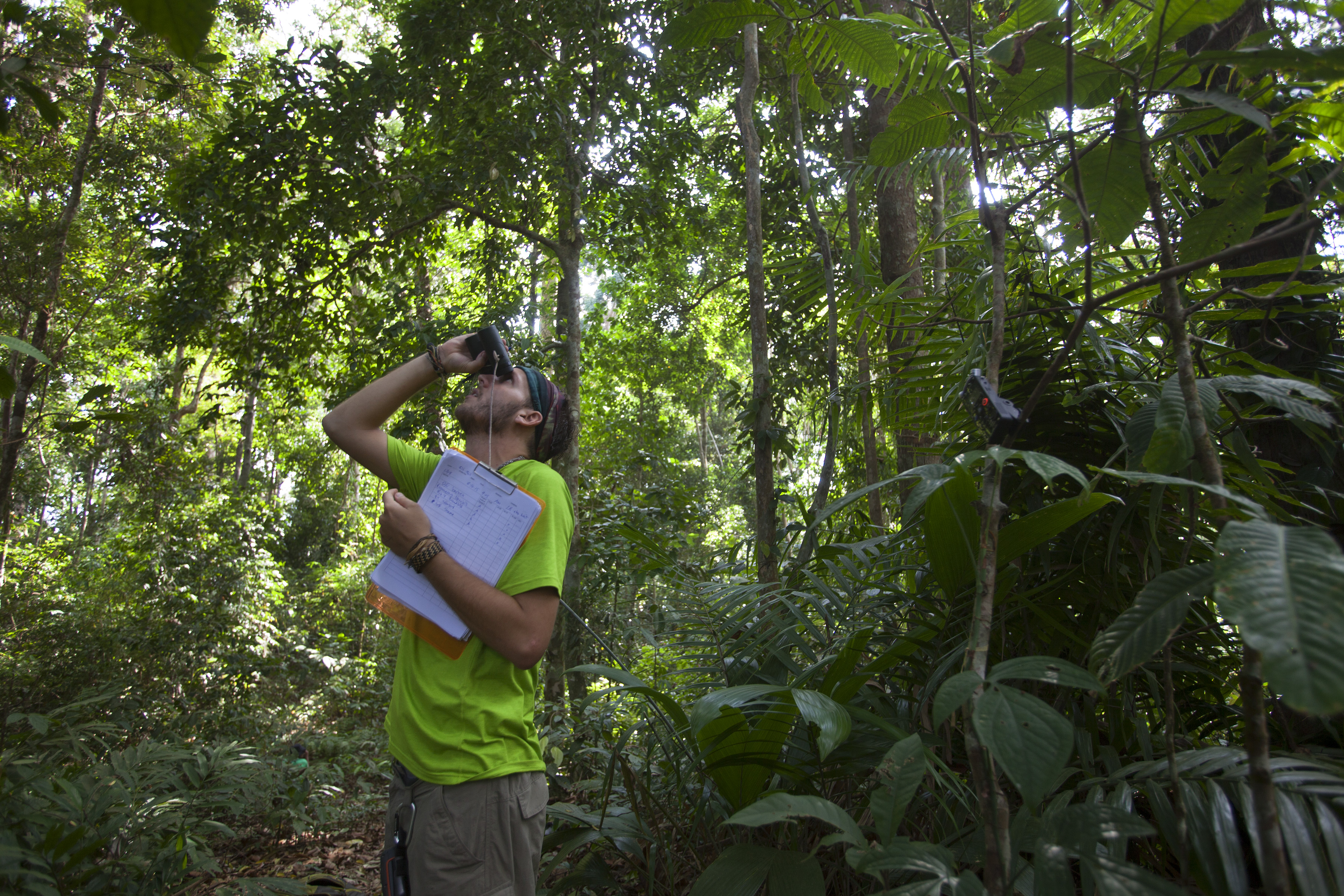 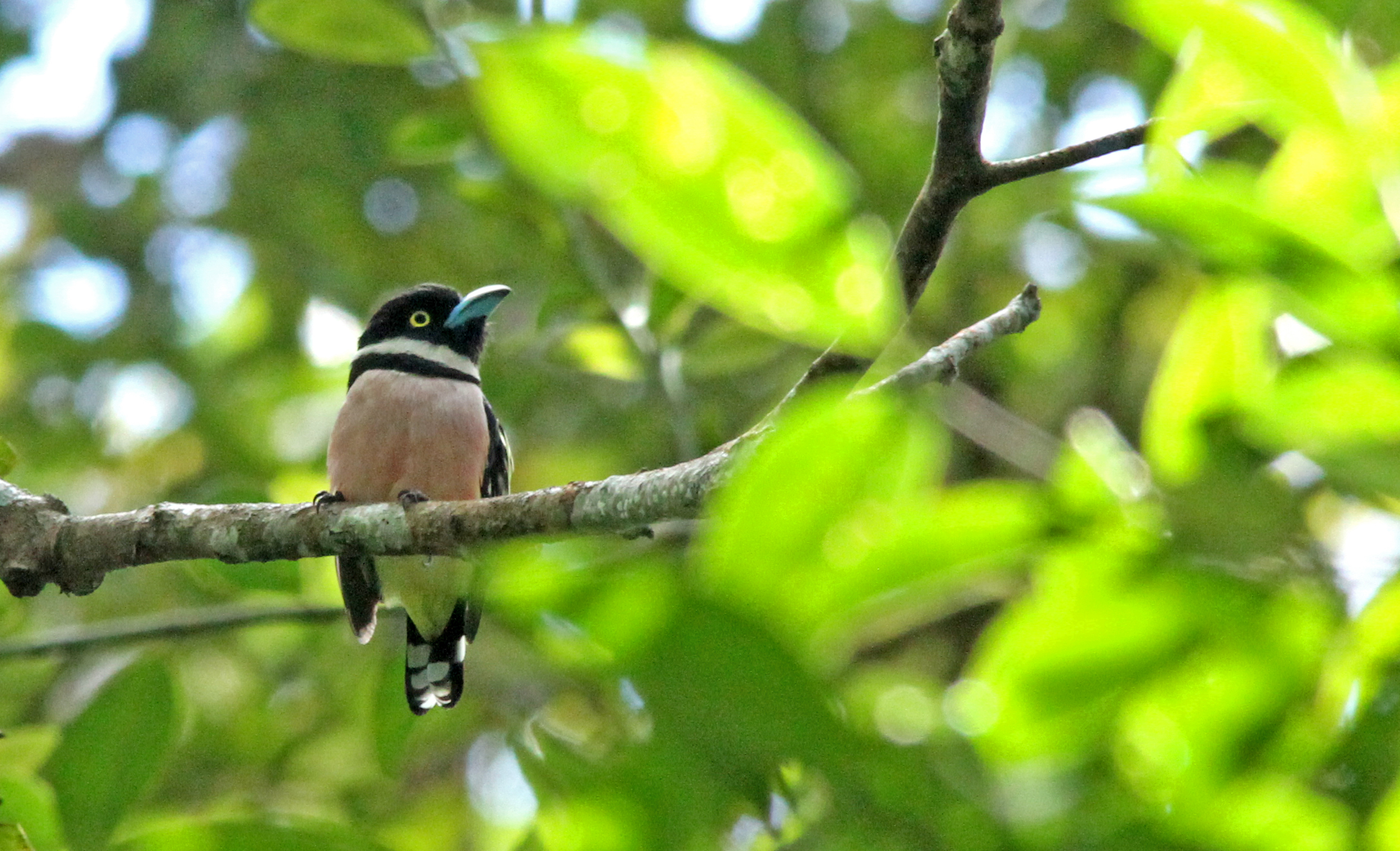