Brazil has been hit hard by Covid-19. Nonetheless Patrícia Medici (Award winner 2008) and her team have passionately continued their tapir conservation work. They held a two week field expedition to the Pantanal and have been incredibly productive during their time ‘stuck’ at the office.

Field Expedition to the Pantanal

Patrícia and her team had planned to run their first expedition to the Amazon in June (read our  update about the Amazon expedition), but given the situation with the pandemic in the northern part of Brazil they decided that the Pantanal was safer for the team.

“Our study area in the Pantanal is very remote and isolated, there are no cases of covid-19 in the floodplain, and considering we have been isolated and healthy for quite a long time, we figured it would be safe to get together and run the expedition.” – Patrícia Medici 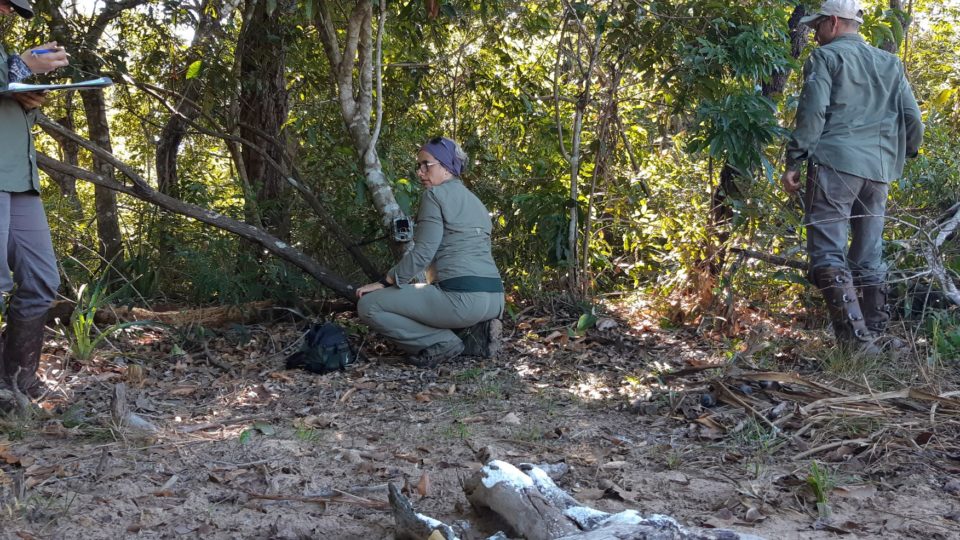 According to Patrícia it was an excellent expedition with 11 tapir captures/recaptures. Their main field methods rely on GPS telemetry and camera-trapping and these have both generated tons of data. In 2010 they established a large grid with 50 camera-traps across the Pantanal. In the past 10 years, they gathered more than half a million photos and videos of tapirs, including almost 30,000 events (sets of photos of the same individual tapir in a short period of time).

Through these data records the team can ID a great majority of the tapirs, with now more than 120 tapirs identified at the Baía das Pedras Ranch! This data provides information about the tapir ecology, behaviour, social organisation, reproduction, and health. This adds to the information gathered through other methods such are GPS telemetry, the study of genetic relatedness and the analysis of biological samples for health studies.

“I have no words to explain how fantastic it was to be out there for two weeks. Breathing fresh air, watching wildlife, working, chasing tapirs.”  – Patrícia Medici

Besides the expedition the team has also been extremely busy and productive in the office. A lot of the data from the field has been processed and analysed. Furthermore, Patrícia is working on proposals for extra funding, reports to donors, and institutional supporters.

Patrícia works with partners on papers for publication. Since March they have finalized and submitted 4 papers, with 7 others almost ready to go, and 12 still developing and planned before the end of the year!

Furthermore, Patrícia has been monitoring the progress of a legal process for the implementation of their tapir road-kill mitigation plans. Together with Fernanda Abra (Award winner 2019) they will be called to testify before the judges in charge of the MS-040 State Highway. What a great opportunity to speak up! 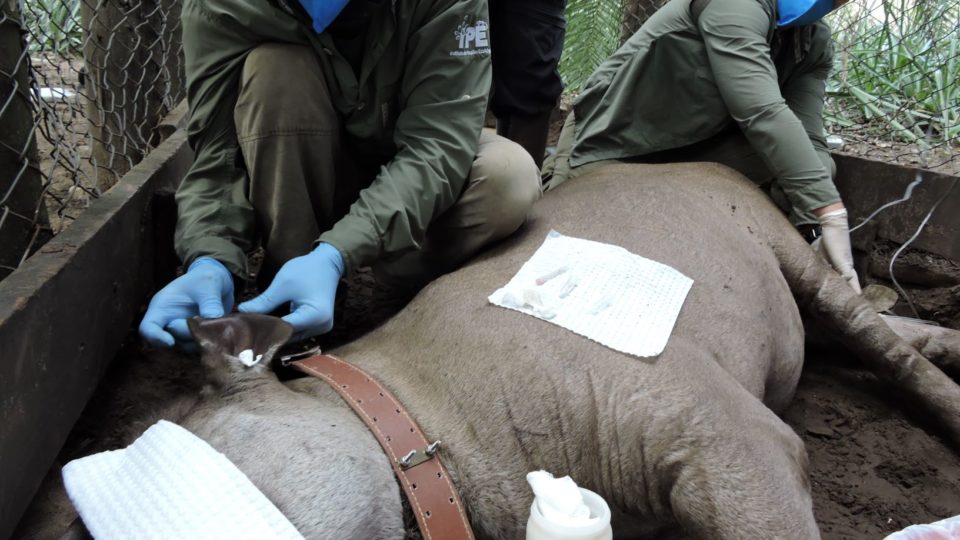 As the situation in the Amazon has unfortunately not improved, Patrícia and her team hope to soon return to the Pantanal for two more weeks of fieldwork. We wish the team a lot of luck and hope they enjoy their time out in the field.