The Discovery of a New Species!

Some very exciting news came from FFN winner 2016 Matt Shirley who discovered the Central African slender-snouted crocodile (Mecistops leptorhynchus)! The crocodile turned out to be hiding in plain sight, as one species proved to be two species.

The crocodile was considered to be of the same species as the West African slender-snouted crocodile (Mecistops cataphractus), first described in 1824. In the recent paper in Zootaxa, Matt and co-authors provide proof that the species’ genetics diverged more than eight million years ago and that the two populations have not exchanged genes since. As both populations continued to evolve, the genetic drift caused for a difference of more than 5% in important genes. 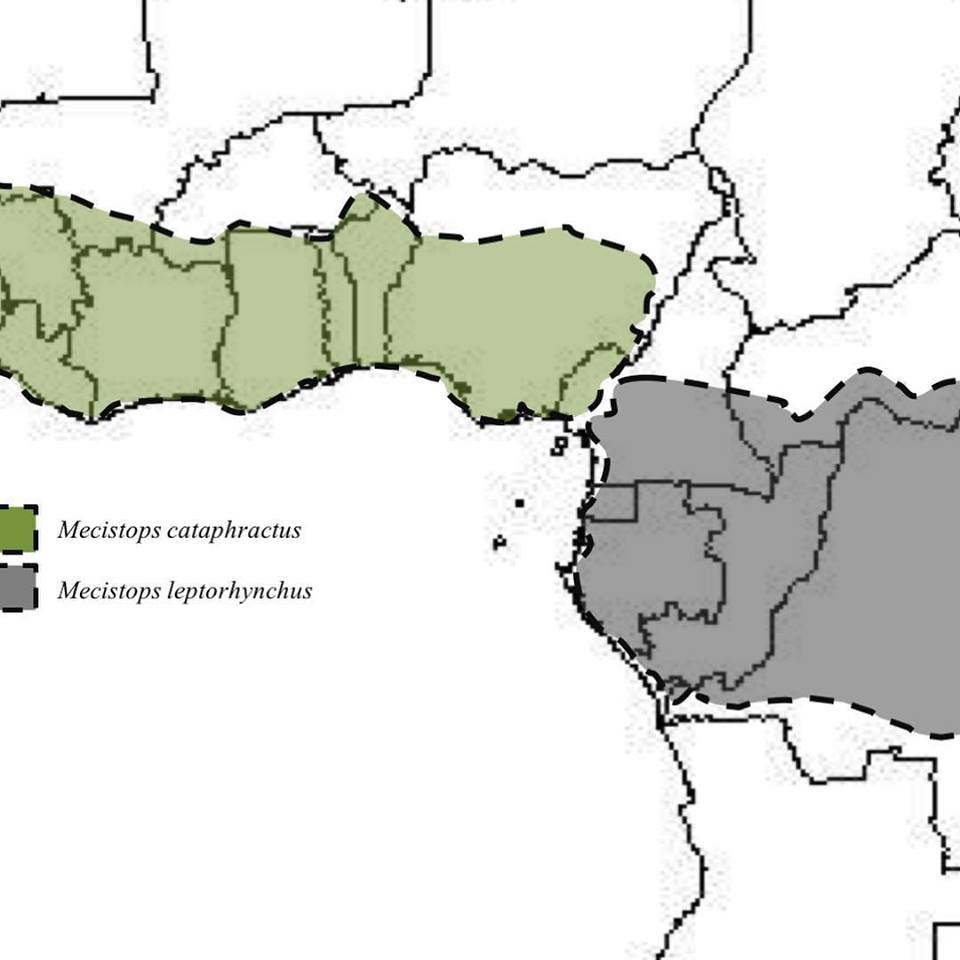 Matt and his colleagues have been working on this animal for 12 years, and have gathered genetic data in six African countries. This was not easy, as the crocodile is shy, well camouflaged and scarcely distributed. The newly discovered Central African slender-snouted crocodile is found in areas ranging from Cameroon to Tanzania. This species is the first crocodilian in nearly 85 years to undergo a formal descriptive and naming process. 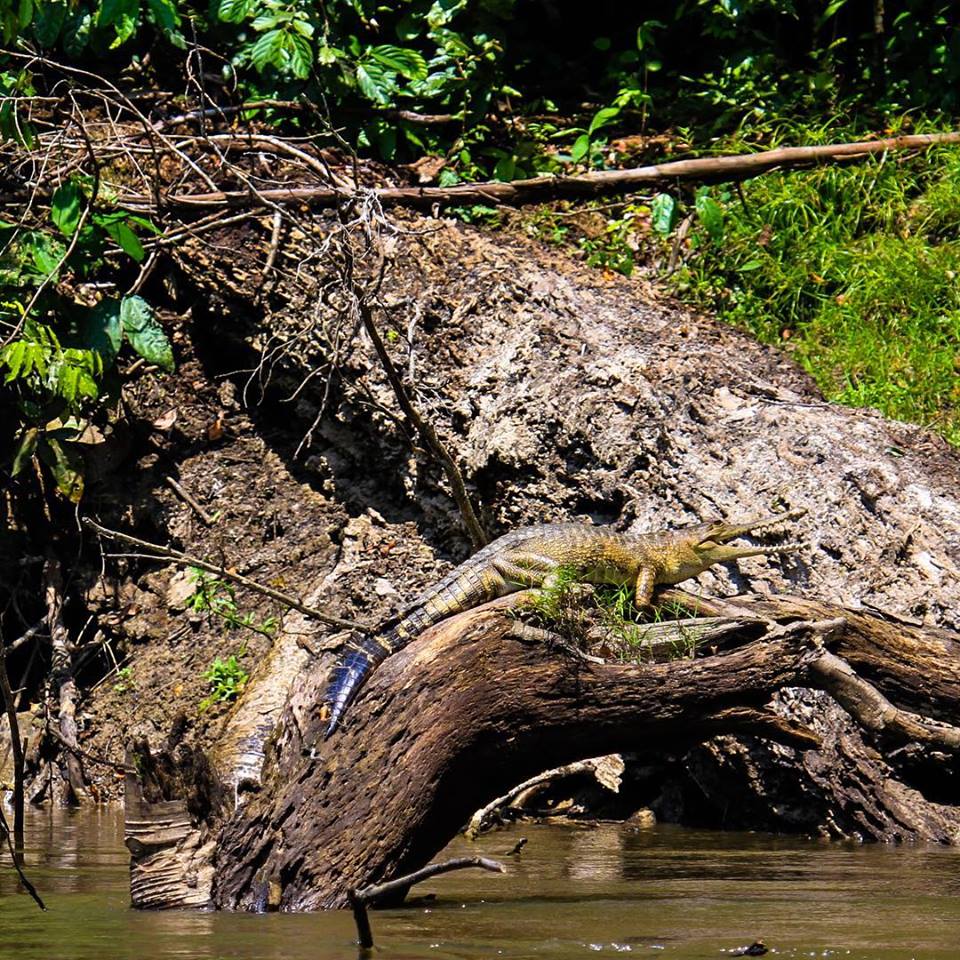 Both species face many threats, due to habitat loss, overfishing and poaching. The fact that these animals are two separate species is not good news for the crocodiles themselves, as now the West African slender-snouted crocodile is one of the most critically endangered crocodile species in the world, comprising of a population of only about 500 individuals. Matt estimates that only 10% of the slender-snouted crocodiles occur in West Africa, diminishing its population by 90%. Hopefully, by naming both species, there will be some well-deserved attention for these overlooked crocodilians, and conservation actions will be taken.

Matt and his team are collaborating with the Ivorian Ministry of Water and Forests and the Abidjan National Zoo to breed the West African slender-snouted crocodile and eventually release the young back into the wild to reinforce their dwindled populations.

all updates
Are you the Future For Nature?
The Connection Between Human Health and Snow Leopards
A Field Update From Nepal
Gentle Giants of the Past Could Help the Future
New species of puddle frog discovered
A Tapir in Your Backyard
The Effectiveness of Protected Areas
The Future of Sustainable Fishing
The Rediscovery of a Ray
Safeguarding Guatemalan Nature
Moving Forward with Macaws
Sea Ranger Service Teams Up with IKEA
Local Knowledge to the Rescue
ANBI number: 8056.52.383 - © FFN 2021 - Future For Nature supports a new generation of conservationists
Privacy statement - Cookies